The reasons why Poland is a great country to invest and do business in June 6, 2021Leave a comment 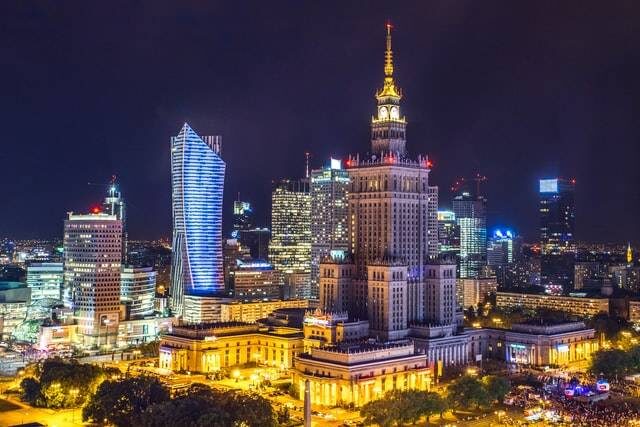 Become a Patron!
It is very likely that you are already aware of that Poland is close to being a perfect country to invest and do business in. Because in recent years, Poland has been at the top in various rankings when it comes to which countries are best to invest in or do business in worldwide. Last year, Poland was again in the top 3 according to CEOWORLD magazine and their annual report.

Poland is one of the very few countries in the world that went through the financial crisis back in 2008 and the following years without major losses. In fact, for years Poland has had a GDP that grew from year to year.

Before 2020 and the corona virus, the GDP in Poland was expected to grow by between 3.5-4%. Like all other countries, Poland is also expected to be hit by an economic downturn. But it is worth noting that Poland is one of the countries that is expected to be least affected.

According to the European Commission, following the pandemic, Poland will have a GDP deficit of -4.3%. The EU as a whole stands at -7.3% of GDP. In 2019 the GDP growth was + 4.1% in Poland and according to the European Commission, Poland appears to be one of the EU countries that could recover quickly from the crisis. Thus, the forecast is that Poland’s GDP will be + 4.1% in 2021.

Poland has potential almost 38 mio. customers for your business

If you want to expand your business to another country or start up a business, Poland is a great choice. In addition to the very stable economy, one of the reasons for this is that Poland has a population of approx. 38 million people and the majority spend more and more money on goods and services. It does not seem to decrease, on the contrary.

But there is also a reduced Polish corporation tax of 9% and it applies to smaller companies that have income (including VAT) equivalent to 1.2 million. euro or less and it is exclusively the first year of operation that it includes. But the rules change over time, so it’s good to keep up with Biz in Poland and especially ally with a good local accountant in Poland.

Poland has also differentiated VAT, so in that area there may also be money to be saved. There is a standard Polish VAT of 23 percent. Besides that there is a VAT rate of 8 percent and one of 5 percent and yes even one of 0 percent.

The VAT of 8 percent applies, among other things, to the construction, renovation, modernization, energy efficiency or conversion of social housing. 5 percent VAT is on basic foods (eg bread, dairy products, preparations made from grains, flour, groats, pasta, juices) and printed books and on tapes or other physical media and specialized journals.

Online shopping is flourishing in Poland

The growth in shopping is of course also due to online shopping, which also is becoming more and more popular in Poland. E-commerce has grown very fast in Poland with a double-digit increase in revenue that in 2018 exceeded 50 billion zlotys.

The number of webshops in Poland is also increasing in number, in 2018 it increased by 1,800 to almost 31,000 according to Bisnode, which among other things works with customer data in Poland. If you sell products or services online, then Poland is definitely a market for you too.

There is another reason why you should do business in Poland. It is that the Polish population is generally well educated and is getting better and better educated. Moreover the Polish people are generally hard working. In addition, wages are still low compared to other European countries. However they are slightly increasing. It is of course also part of the answer why many companies outsource to Poland.

One of the industries that is especially growing a lot these years in Poland due to outsourcing is the IT sector. Do you have IT project that you would like to do in Poland or in your home country then I can help with that.

Poland located in the heart of Europe

Poland’s location in Europe is also very close to Denmark fx. As you probably know, location is very important if you are transporting products or parts for products. Poland’s location is, as you know, more or less in the center of Europe and therefore you can pretty quickly e.g. come to Denmark and the rest Scandinavian or southern Europe.

It takes e.g. just over 1 hour from Copenhagen to Warsaw by plane and there are many departures and it general it is fast to travel to Warsaw from other European cities. Of course, it is also possible to quickly take the plane between the largest cities in Poland.

In these years the network of highways in Poland is expanding and, in general, the infrastructure is greatly improved. So it is easier and much faster to get around in Poland and to other countries so that companies can save time and money. The same goes for travel by train, many new train carriages are introduced, and especially the pendolino train is worth a try if comfort and high speed are your thing.

The hospitality in Poland is second to none

The Polish population is generally very satisfied with foreigners doing business in Poland. Which of course is a very important parameter when choosing which country you want to do business in.

In other words, Poland is a good country to do business in and the development in Poland is going fast in these years.  So I highly recommend you start a business in Poland if you are not already doing business here.

How can I and Biz in Poland help?

If you want to invest in Poland or do business in Poland, or maybe you already are, but need professional advice? Then I can help either through my online consulting services or through meetings here in Warsaw, where I live and run my business.

You can read about that and much more here at Bizinpoland.com. Feel free to contact me for more information and have a nice day. 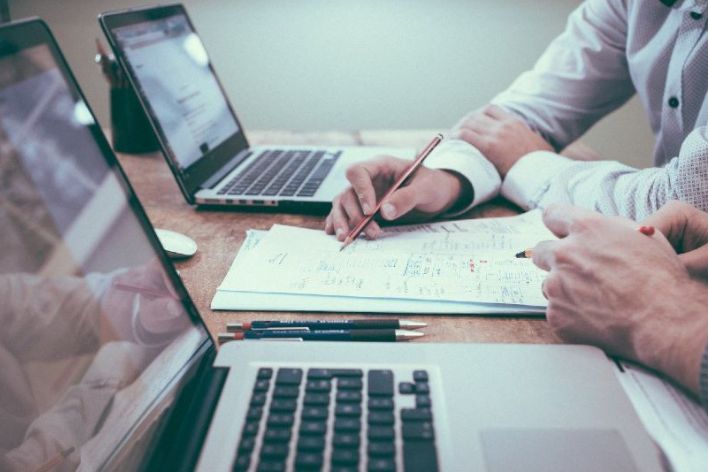 Want to startup in Poland but need the knowledge about the Polish market? Need a Polish supplier etc.? Then book a consulting session with me. 15 min of free consulting is an option!

Follow to get free business news and tips from Poland

Support dog shelters in Poland and the podcast