IT projects in Poland

Many foreign companies are outsourcing or have outsourced their IT to Poland, either all or partly. It can also be short term IT projects. 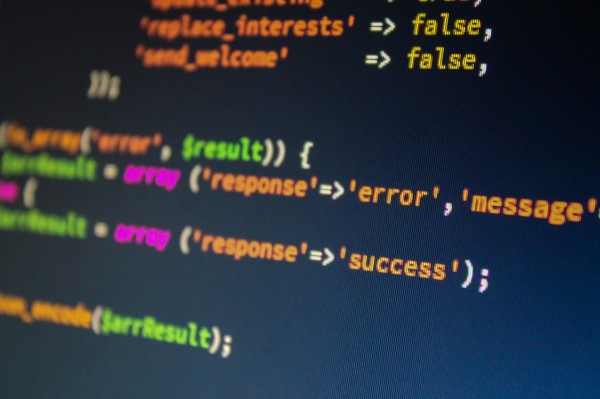 The reason for this is not “only” lower wages than in the home country but also the fact that the vast majority of IT developers in Central and Eastern Europe resides in Poland. In addition the majority are well educated in their field and can speak in English. In addition, they have a really good work ethic.

Furthermore Poland is well located in Europe and thus it is quick to get to and from. For example, it only takes a little over 1 hour to fly from Copenhagen to Warsaw.

Fierce competition for IT developers in Poland

Those facts is the reason why there has been and is a fierce competition for IT developers in Poland. Many companies hire big and expensive recruitment companies to headhunt the right employees.

But it does not have to be that expensive and cumbersome. The best way to find the right developers is via people who work within the IT industry themselves. Which I do as a IT consultant and have worked with/in companies such as IBM, KMD, Statoil (now Circle K) and SDC all in Warsaw.

But it does not necessarily have to be in the Polish capital. There are developers in the largest Polish cities, otherwise IBM fx did not have departments in Katowice, Wrocław besides Warsaw.

Has a huge network in Poland

My many years of experience means that I have a huge network within the IT industry in Poland but not “only”. Which means that I can help your company with fx finding Polish employees in the IT sector as well as finding the right location, office building, etc.

My many years in the IT industry in Poland also means that I know the advantages and disadvantages regarding this branch in Poland. A knowledge that can benefit your company.

I make my knowledge and network available for both large and small projects within this area. Does it have your interest? If so then contact me now for more information. I also provide consulting services regarding other business areas in the Polish market.

See how I can help